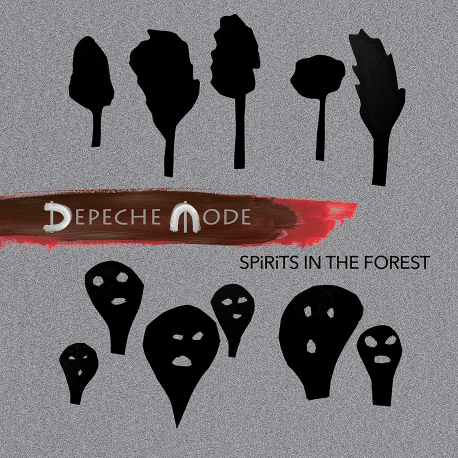 The boxes contain the documentary SPiRiTS in the Forest, as well as the concert LiVE SPiRiTS filmed during the last two shows of the Global Spirit Tour at the Waldbühne in Berlin. These images were never broadcast in their entirety. In addition to this original support, two audio CDs retranscribe this unique performance. This box promises to be essential for collectors, longtime fans and newcomers.

Spirits in the Forest documentary

No customer reviews for the moment.

Other products in the same category: (30)